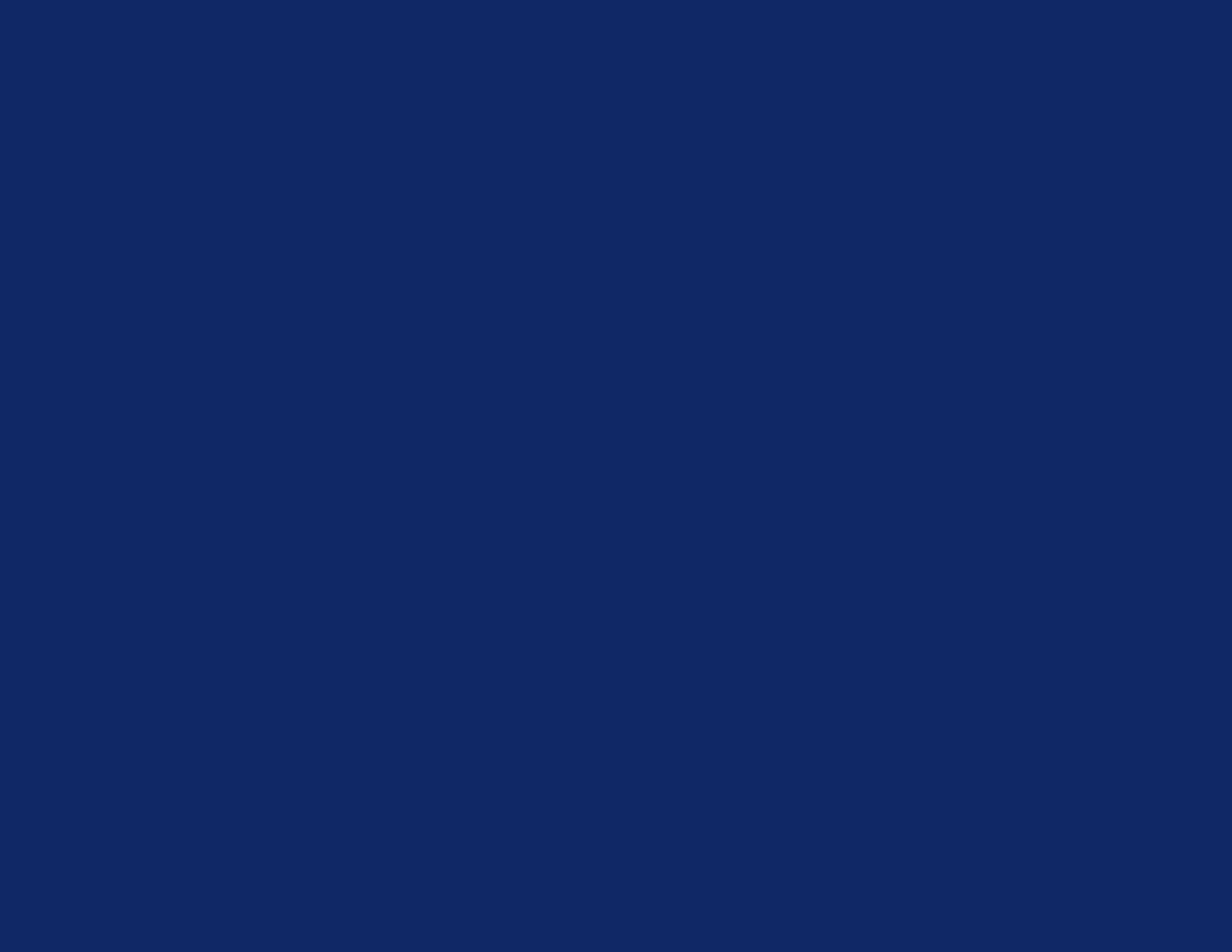 Bishop-elect Golka, 54, most recently served as Vicar General for the Diocese of Grand Island and as Rector of the Cathedral of the Nativity of the Blessed Virgin Mary. The fourth of ten children born to Robert and Patricia Golka, he grew up in Grand Island and graduated from Creighton University in 1989 with degrees in philosophy and theology. In 1990, he entered St. Paul Seminary at the University of St. Thomas in St. Paul, Minnesota, where he earned both a Master of Divinity and Master of Arts degree in Sacramental Theology. He was ordained a priest for the Diocese of Grand Island on June 3, 1994, by Bishop Lawrence McNamara.  He served at parishes in Alliance, Scottsbluff, North Platte and Grand Island.

The Nebraska Knights of Columbus join Bishop Golka's family and friends in celebrating his ordination and praying for him in the future.  These photos (taken by Maria Kavan, wife of GK Ryan Kavan, 11823 and cousin of Bishop Golka) are from his Episcopal Ordination.  Included are pictures of Bishop Hanefeldt of Grand Island and Bishop Conley of Lincoln laying their hands on Bishop Golka as part of his ordination.  Also included are several pictures of Bishop Golka with his family, which includes a Past State Deputy, several Former District Deputies, two current members of the Nebraska State Family, and numerous Past Grand Knights and active Members of our Order.